The Power and Importance of Networking 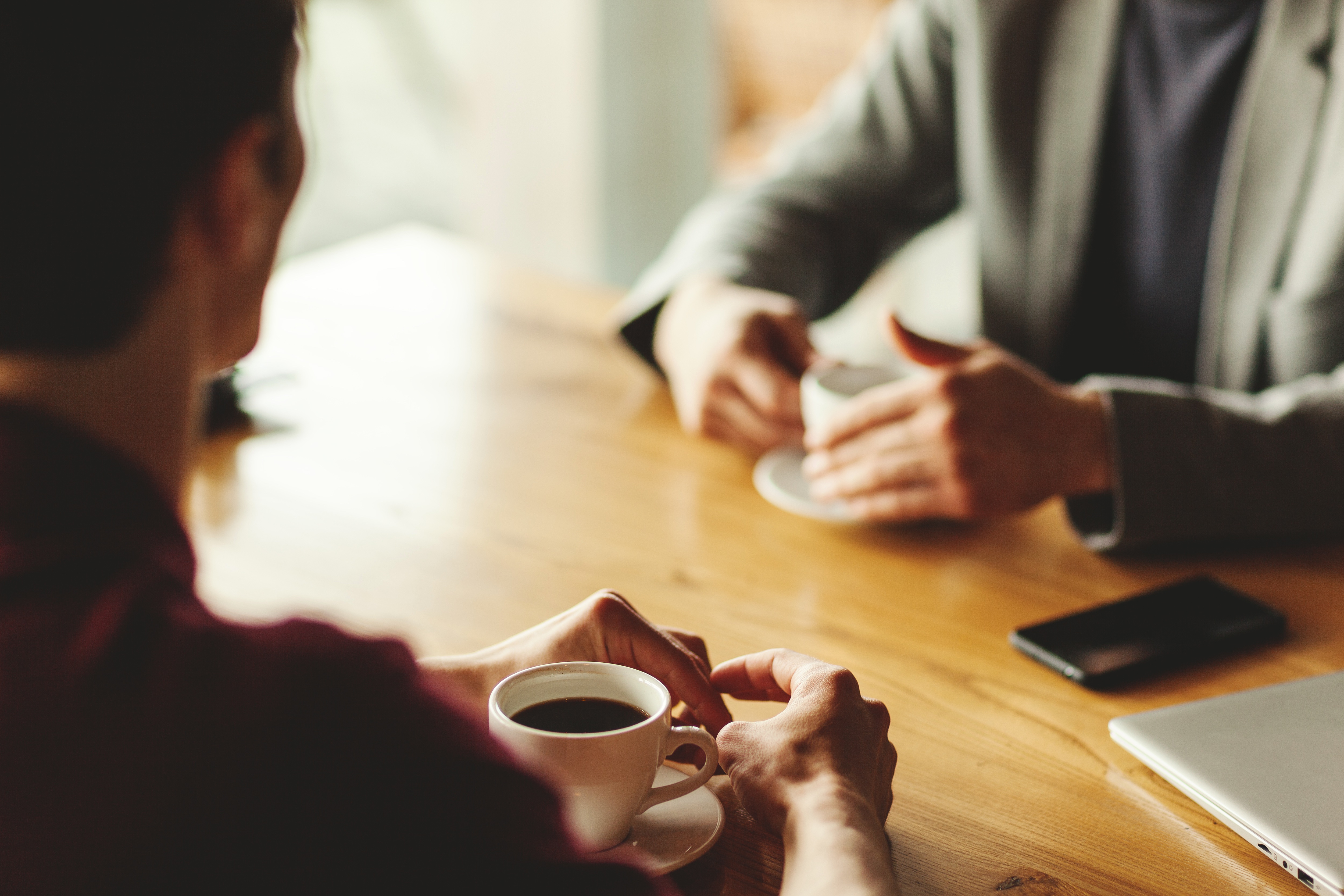 In today’s world of 250-character communications combined with the challenges posed by the pandemic it can be easy to forget how powerful and relevant networking is for both personal and professional benefit.

Too often in our day-to-day lives networking becomes defined as ‘down the hall’ or maybe grabbing a drink after work. This is important, but networking is so much more than that and the benefits of investing in the process are both substantial and rewarding.

In my case, I came to this realization later in my career. I had spent 30-years moving around the country either as part of a team building divisions for large companies or starting a couple of my own businesses. In both scenarios my time was focused on the challenges at hand and my networking reflected that. I never sought out people to connect with who didn’t have some relevance to the business or company we were focused on building. In 2013 my family and I made the decision to move back to our chosen home, St. Louis, a city we had left in 1983. I had little to no professional network in the area and all my connections were in other parts of the country or in Europe. My presence on LinkedIn was negligible. I was fortunate to have a long-time family friend in St. Louis who had a long and successful career as a journalist and writer. Over dinner one evening we discussed my need to build a professional network in the region and his insights and introductions continue to have a major impact on me to this day.

My friend shared that in his career networking was a way of life, be it seeking out sources, interviewing subjects, or following leads. He never knew from one day to the next who he might be talking to or even for what reason, but it was a process he needed to be committed to to be successful. As his career developed so did his style and approach to these interactions. He learned that most people like to engage most candidly with folks who approach the interaction with professionalism and respect and in a non-threatening manner. He made it easy for them to know a little about him and want to learn more, and in the process, they would become more open and candid about themselves. His end game was most often information, but he told me that by honing his approach to talking with strangers he became aware that he was at times building lasting friendships. This resonated with me as I had never approached networking in this manner. I defined what I thought it was about me and my career that would be most interesting to folks and built my LinkedIn profile and honed my networking approach around that. I also took the time to learn a little about everyone I met with ahead of sitting down, usually via their LinkedIn or company website. I found that common connections on LinkedIn were always a good conversation starter. This just made it easy to sit down with a stranger and engage in a comfortable and informative conversation.

My friend introduced me to some of his close friends who then connected me with many more folks. Before long I found that I was able to do some introductions of my own as my network began to grow. My LinkedIn presence was also beginning to pay off and I was able to expand my network through that as well. I researched events that were being put on by area CPA and law firms and attended any I thought would be a good place to meet new people. I joined a professional networking group that further expanded my connections. Having a background in construction and development, I sought out contacts in the local contracting community. I quickly learned that what my friend had shared was true, that if you approach someone respectfully and professionally, they would most often be happy to meet you for coffee or even in their office. I also began to build some lasting friendships with many of the folks I met with, and that has been gratifying as well

Not every networking encounter will lead to a lasting relationship, but I started to approach every in-person meeting as if it might, and that allowed me to show up as non-threatening and just wanting to have a relaxing and hopefully meaningful conversation. I found that to be powerful as it would at times lead to the other person suggesting new folks who I might be interested in meeting or who might be interested in meeting me. In the ensuing years since I began my networking initiatives in town, I have even been referred for two roles where I was tasked to turn the companies around. I never saw either coming, and until the referral I had not known anyone in either company. This goes to my point about how powerful networking can be. People want to work with people they know and trust, and there is nothing more powerful than having someone in your network think enough of you to refer you to an opportunity with a client or trusted associate. Life can be a series of serendipitous collisions in this regard, and diligent and practiced networking can best ensure that those ‘collisions’ are of the positive kind.

Covid obviously changed how we were able to network (and work), especially through 2020 before the vaccines became available. Thankfully, there were vehicles like Skype™, Zoom™, MS Teams™, and others that allowed folks to meet and get acquainted, if only two-dimensionally. While not as good as meeting face-to-face, these tools have allowed folks to continue to work and come together to expand our networks. There have been too many virtual happy hours and meetings to count, and folks have learned to adapt and make the best of the situation the world found itself in over these past two years. People are at long last slowly beginning to meet in-person once again with adequate precautions and vaccinations minimizing the risks of sitting down together. We don’t know what is coming next other than the likelihood of further mutations being the norm, but at least we have an effective, if not as enjoyable, plan B when such new strains arise.

I’d like to conclude by reinforcing how meaningful and enjoyable networking has proven to be in my life. You don’t need to be an extrovert to engage in and benefit from it. Some of the best networkers I have met over the years would characterize themselves as introverts, and by approaching their networking as a process that yields its own rewards they have become very comfortable with meeting new people. For the most part you will be pleasantly surprised by how giving people are with their time, just respect the time that has been set aside. They will let you know if they want the conversation to continue.

If you would like to learn more about tips and tools to maximize your networking efforts please reach out to me directly. I’ll be happy to schedule a call or even a cup of coffee.